AS A PRELUDE to Reserve Forces Day in Brisbane, a Cocktails Evening was held on Friday, June 30, in the Combined Officers’ and Sergeants’ Mess at Victoria Barracks, featuring Military-Style entertainment.

The event concluded with a lowering of the Flag accompanied by a Naval Hymn in an harmonised adaption of the Sunset ceremony.

The cocktail reception has become a popular prelude to Reserve Forces Day in Brisbane, with previous events having been held at the Brisbane Maritime Museum and RAAF Amberley. 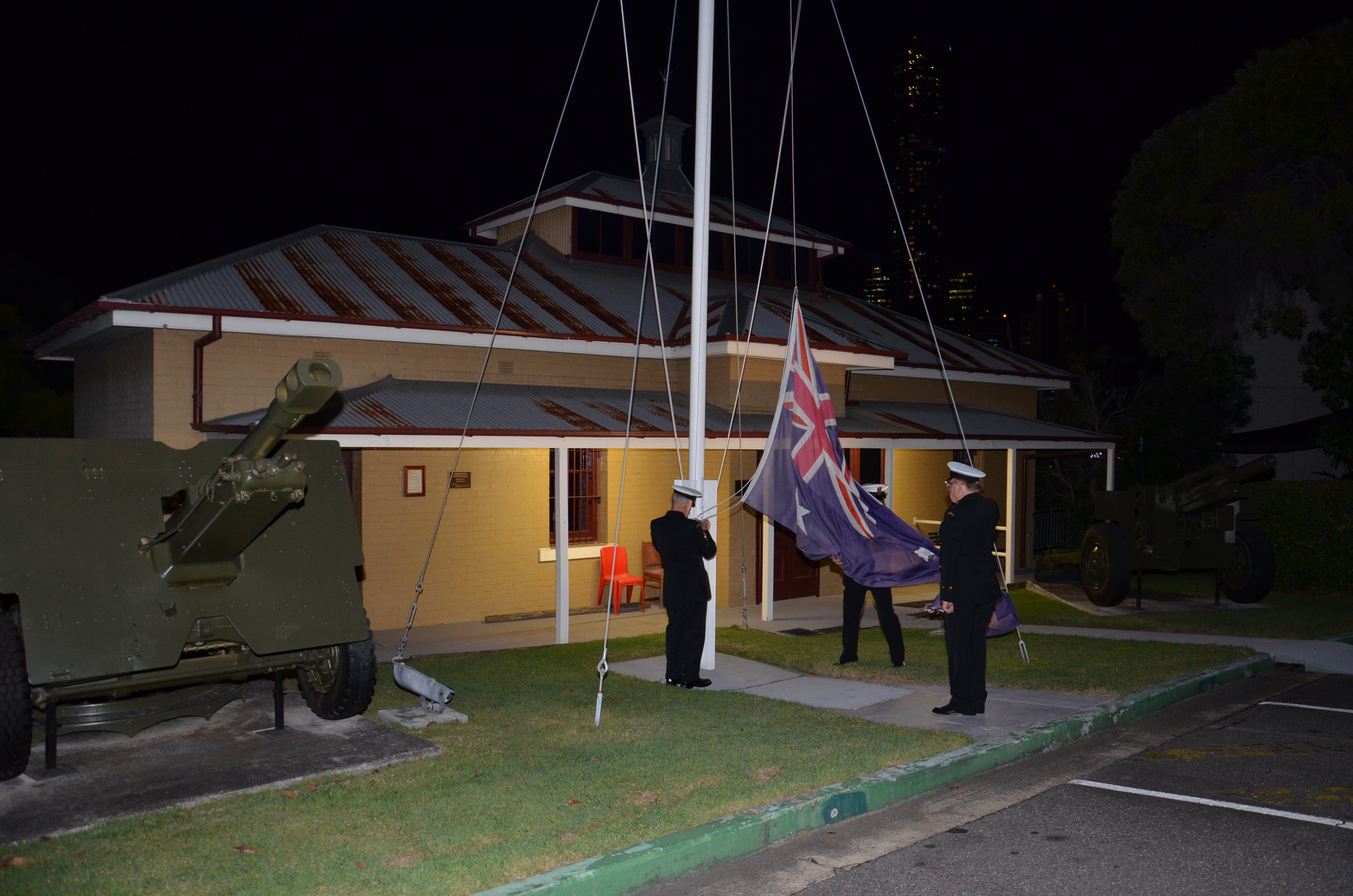