Skip to content
The Kennedy Coy engaged in adventure training, White Water rafting down the Tully River last Saturday (20th Nov 2021). Afterward we met up at Balgal Beach (50 klms nth of Tville)  for the Regt Dinner . It was superbly catered by local Lions Club at the Community Hall. They also provided bacon & eggs for brekky on Sunday morning.
The Battalion Facebook correspondent reports:
Kennedy Company has wrapped up the training weekends for the year in style!!
With the significant help and vision of the XO, MAJ Mark Smith, Kennedy Company converged on the Tully River, white water rafting all Saturday morning. With soldiers tipping overboard at every rapid and every calm pond, it was hard to distinguish falling from jumping overboard. Full marks go to the CSM for out doing all others and needing to be rescued.
Following lunch by the river and a pit stop at Jungle Training Wing, we were back on the move south to Balgal Beach. Not to be outdone by the rapids and the Team of Raging Thunder, XO and his incredible team including sister company members from Cap Coy, 11 CSSB and the community from the Balgal Beach community centre and Lions Club, treated the Company and distinguished guests to an incredible dining in night! The food was spectacular and we were so privileged to have visitors from 31st Bn Association who travelled from far and wide to join us.
Some of the Adventure Training Pictures: 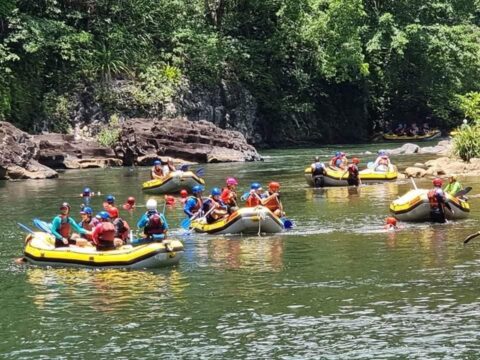 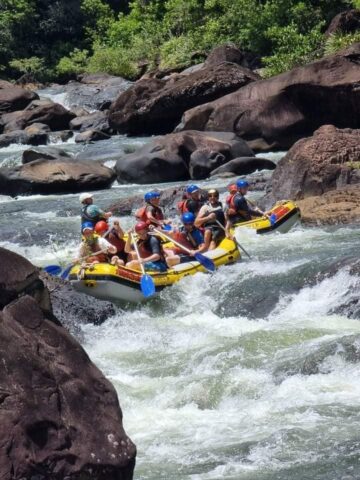 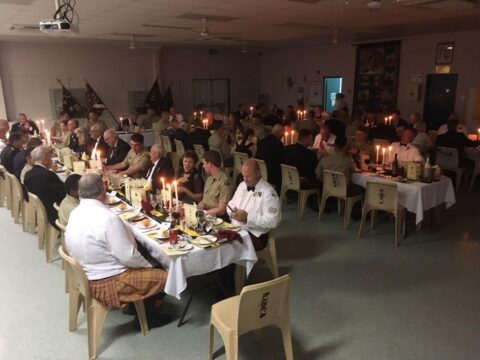 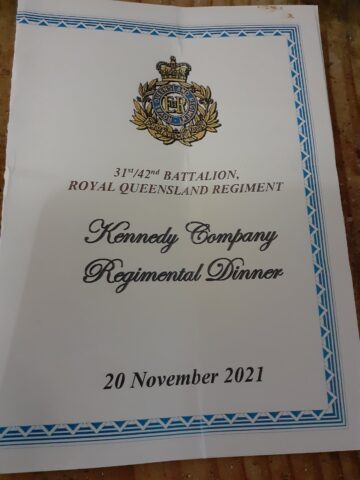 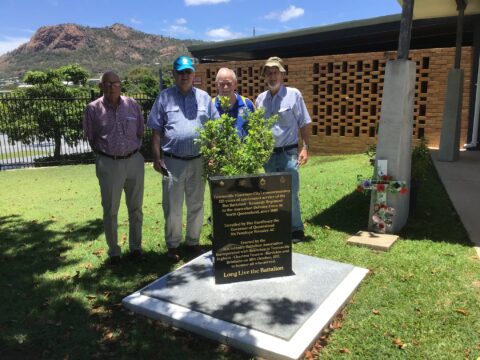 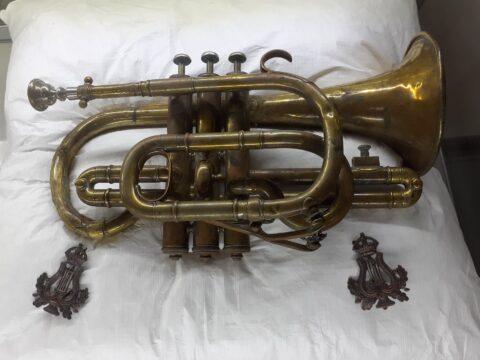 Members also visited the Museum. It was good to see the Cornet from the original 31st Battalion

to Egypt. Located,repaired & donated to the Battalion Assoc by Peter Nelson at the 125th

Anniversary Dinner in 2011 after being played at Fromelles for the burials in 2010. 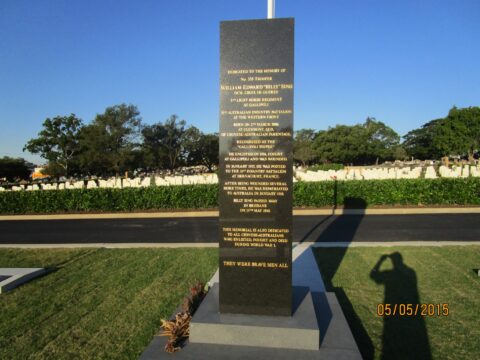 EARLY YEARS William Edward “Billy SING” was born in Clermont Q’ld on 2nd March 1886. His father, John SING Drover, was born in Shanghai China. His mother Mary Ann (formally “Pugh”) aged 30y, was born in Kingsford Staffordshire, England. Billy had an elder sister, “Mary Ann Elizabeth”, who was born in 1863 just 2 months before Billy’s parents were married. She died in childbirth in 1915. Billy also had a younger sister Beatrice SING born 1893. Beatrice later married a local Stockman, George Smith in 1917 & went onto have 4 Sons. – Billy’s Mother, Mary Ann, was well educated & a trained Nurse. She ensured her children learned their lessons. The District Inspector of Schools, reported to Brisbane:- “The Children of Mrs. Sing a Chinaman’s wife, invariably win school prizes for academic proficiency.” The Inspector also stated: “The Sing children are bright, intelligent & well behaved, & thoroughly deserving of the honours achieved.” Despite their good conduct, racism against the Sing family in Clermont was rife. – Billy left school around 1898 taking on many jobs in his early years on local Stations, droving both cattle & sheep & other odd jobs. He killed game for food from an early age with a .22 Rifle. He later joined the Clermont Rifle Club to improve his shooting. In 1910 he moved to Proserpine & played cricket for the district, & won prizes for shooting at the Proserpine Rifle Club. – The WAR 1914 – 1918

Thanks to Our Honorary Member in France, Pterre Seillier, for the Tribute Image at the Head

ODE FOR THE FALLEN

With proud thanksgiving, a mother for her children,
England mourns for her dead across the sea.
Flesh of her flesh they were, spirit of her spirit,
Fallen in the cause of the free.

Solemn the drums thrill: Death august and royal
Sings sorrow up into immortal spheres.
There is music in the midst of desolation
And a glory that shines upon our tears.

They went with songs to the battle, they were young,
Straight of limb, true of eye, steady and aglow.
They were staunch to the end against odds uncounted,
They fell with their faces to the foe.

They shall grow not old, as we that are left grow old:
Age shall not weary them, nor the years condemn.
At the going down of the sun and in the morning
We will remember them.

They mingle not with their laughing comrades again;
They sit no more at familiar tables of home;
They have no lot in our labour of the day-time;
They sleep beyond England’s foam.

But where our desires are and our hopes profound,
Felt as a well-spring that is hidden from sight,
To the innermost heart of their own land they are known
As the stars are known to the Night;