Skip to content
One of our Association members, Mick James, has written the following article honouring two members who have served with the 31st Battalion: 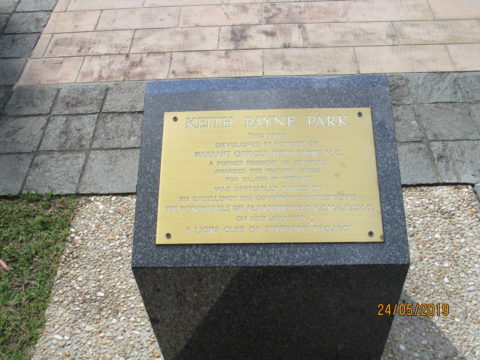