The “Texas Terror” commemoration was held in Ingham on Sunday 18th December 2022. This commemoration is held yearly in remembrance of the lives lost when a WW2 B24 Liberator aircraft of the US Air Force designated the “Texas Terror”  crashed into the summit of Mt Straloch on Hinchinbrook Island on 18th December 1942 during a fierce tropical storm. It was on its way to Iron Range on Cape York , having just departed Garbutt Airbase Townsville after picking up passengers. 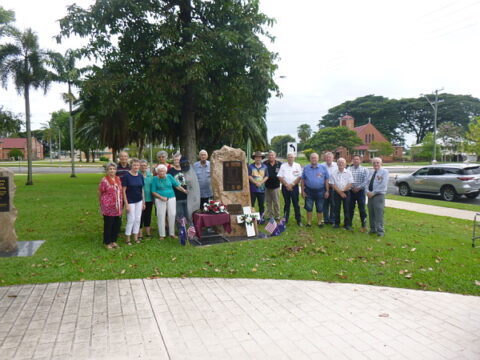 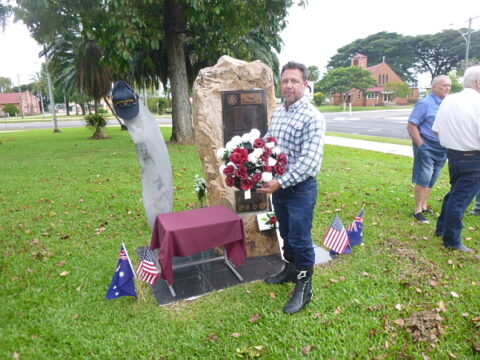 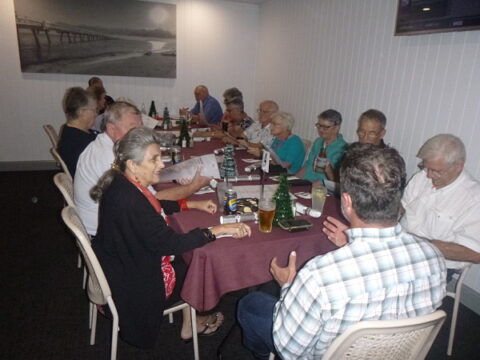 A gathering of members after the Commemoration Ceremony 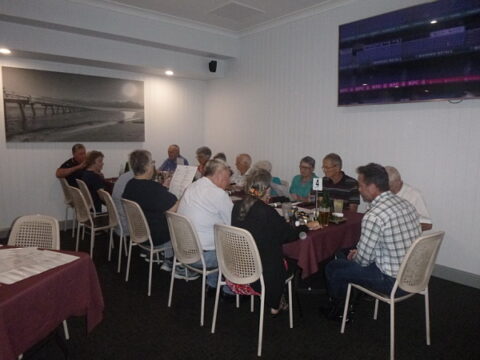