This is a story of the action in which LCPL Angelo Barbouttis was KIA. It appeared in the Townsville Bulletin on Wed 1st May 1946. He was in the 31st Battalion, The Kennedy Regiment, prior to the war and joined the 31st Bn AMF which subsequently became the 31st/51st Bn AMF

Below is a photo of a Street in Belgian Gardens named after him and an adjacent plaque describing the significance . Above is a photo of Angelo from Bob Burla’s book “Crossed Boomerangs”

THE LATE CORPORAL ANGELO BARBOUTTIS
Corporal Angelo Barbouttis, who enlisted from Townsville,
displayed great heroism during a clash with a Japanese patrol
in Dutch New Guinea in December, 1943.

He was a member of a small reconnaissance patrol that set out in a small diesel-drlven trawler to explore the inland waterways of the swamps of southern Dutch New Guinea, then held by the Japanese. The patrol kept away from all known Japanese locations, but fate finally led them to pick one channel which led them headlong into a Japanese
patrol.

The trawler rounded a bend and came face to face, about 4 o’clock in the afternoon, with two barges of Japanese. Both parties scrambled for their guns. Barbouttis, well over six feet, was standing up in the bow jerking and spitting death from a heavy machine gun at the Japanese. Every one was pouring lead at the Japs, and they were firing back. The engine room men were trying desperately to turn the boat.

The Japs shot the machine gun out of Barbouttis’ hands. He was not dismayed, but snatched up a Bren gun and carried on the fight. Then the Bren jammed, and he was seen to throw it away and grab a bag of hand grenades, and hurl them into the Jap’s barges.

By this time the trawler had been turned and was heading down stream. The battle was over, one barge was on fire and sinking, the other stranded on the bank. Some of the Japs
had scrambled ashore and began sniping, and it was then that the brave Barbouttis was shot through the head and fell dead.

The boat was riddled from end to end and there were only three sound members of the party. They headed out to sea but the dead Barbouttis had been their sole navigator. Not knowing when help would come or when they would reach their base, it was decided to bury their hero at sea. He was consigned to a watery grave with the greatness of a great simplicity by the members of the trawler.

The clash will no doubt be among the many incidents recorded in the official history of the war.

Barbouttis was awarded a Mention In Despatches (MID).

Major George Roberts  the 31st Battalion 2IC after WW2) advocated over many years to have Angelo’s award upgraded to a Victoria Cross.

An Inquiry into unresolved recognition of past acts of valour in 2011 pointed out that when a serviceman dies in the action in which he is nominated for an award, he can only be awarded an MID or a VC. They pointed out that had the person lived he may well have received a MM, MC or DCM.

The Inquiry determined that Angelo’s MID should remain unchanged. 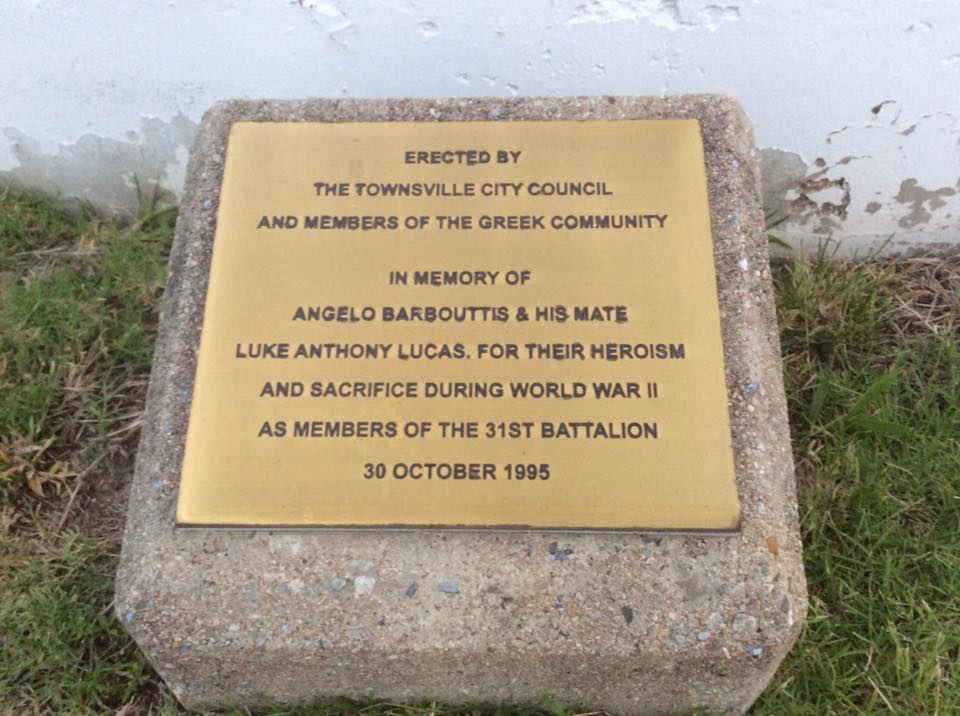 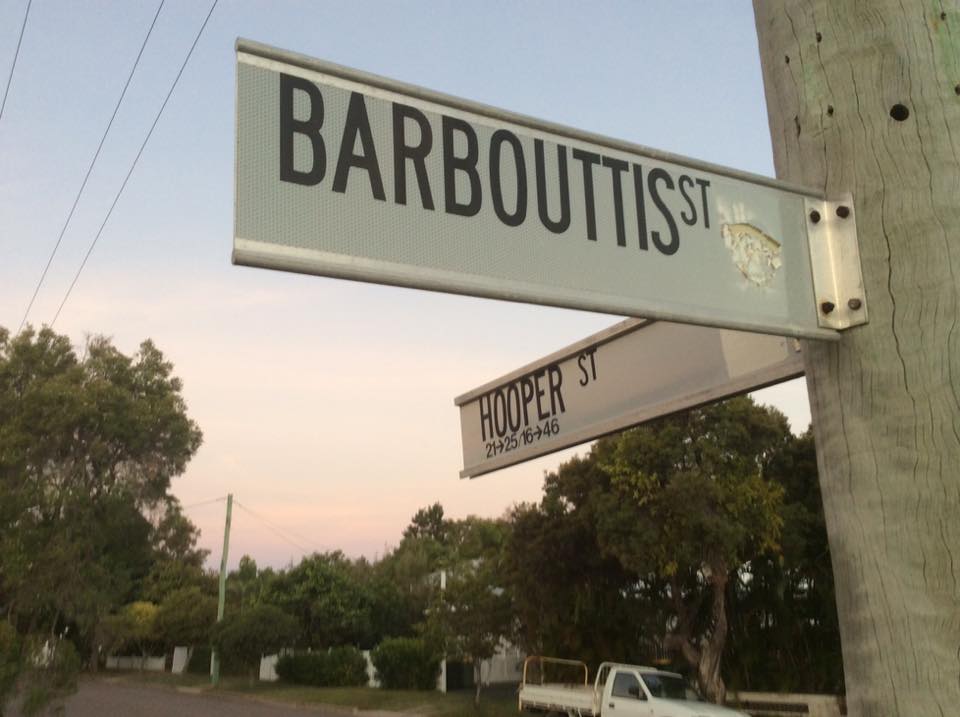