Awardees of the Victoria Cross including past member of the 31st Battalion, The Royal Queensland Regiment, Keith Payne VC  joined a contingent of the Australian Defence Forces together with the Prime Minister and selected members of the Australian community to attend the Funeral Service for our late Queen Elizabeth II in Westminster Abbey on Monday 19th September 2022. 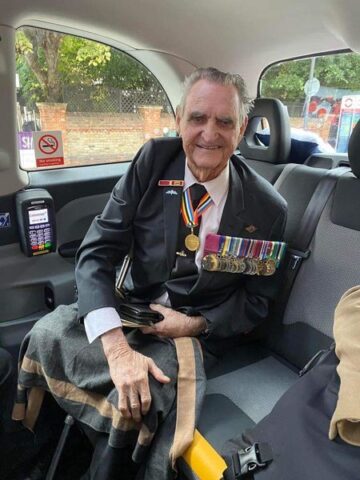 has been given the medical all clear to travel to London for the Queen’s funeral.
– 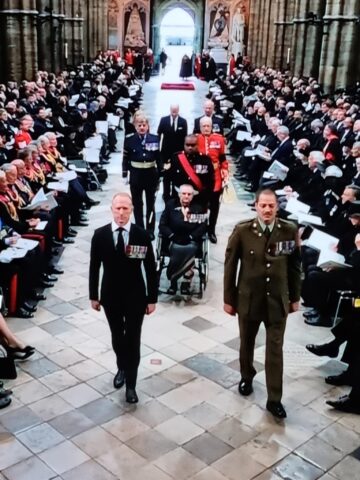 Another photo of Keith Payne VC AM entering Westminster Abbey for

Thanks to Pierre Seillier (Association Honorary Member)  for the photo. 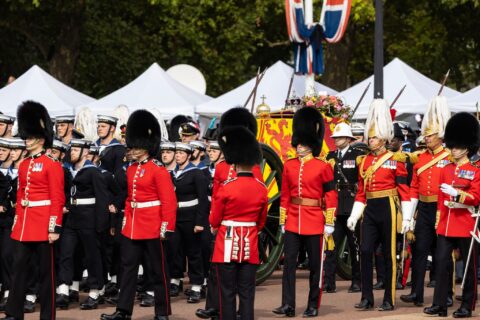 The Bearer Party. The real heroes of the day with the most responsibility, given

perfect precision and control. Respect to these guys. 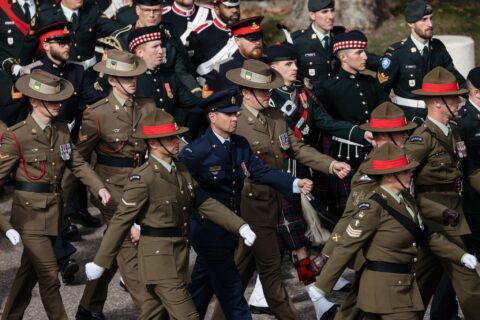 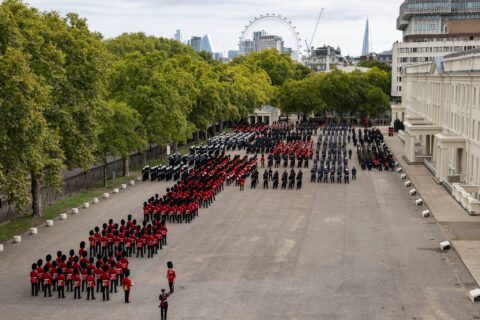 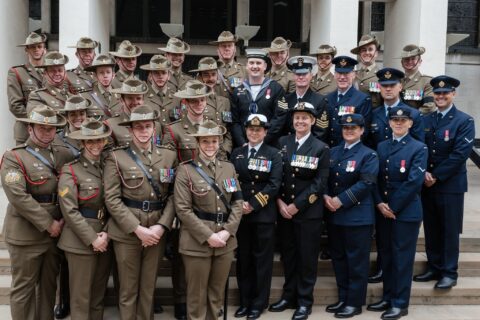 Our ADF Contingent at the Funeral of Her Majesty.